As you can see this weekend was super busy, bowls on Friday, pub on Saturday and yesterday I went to Taste London with a very close friend of mine. 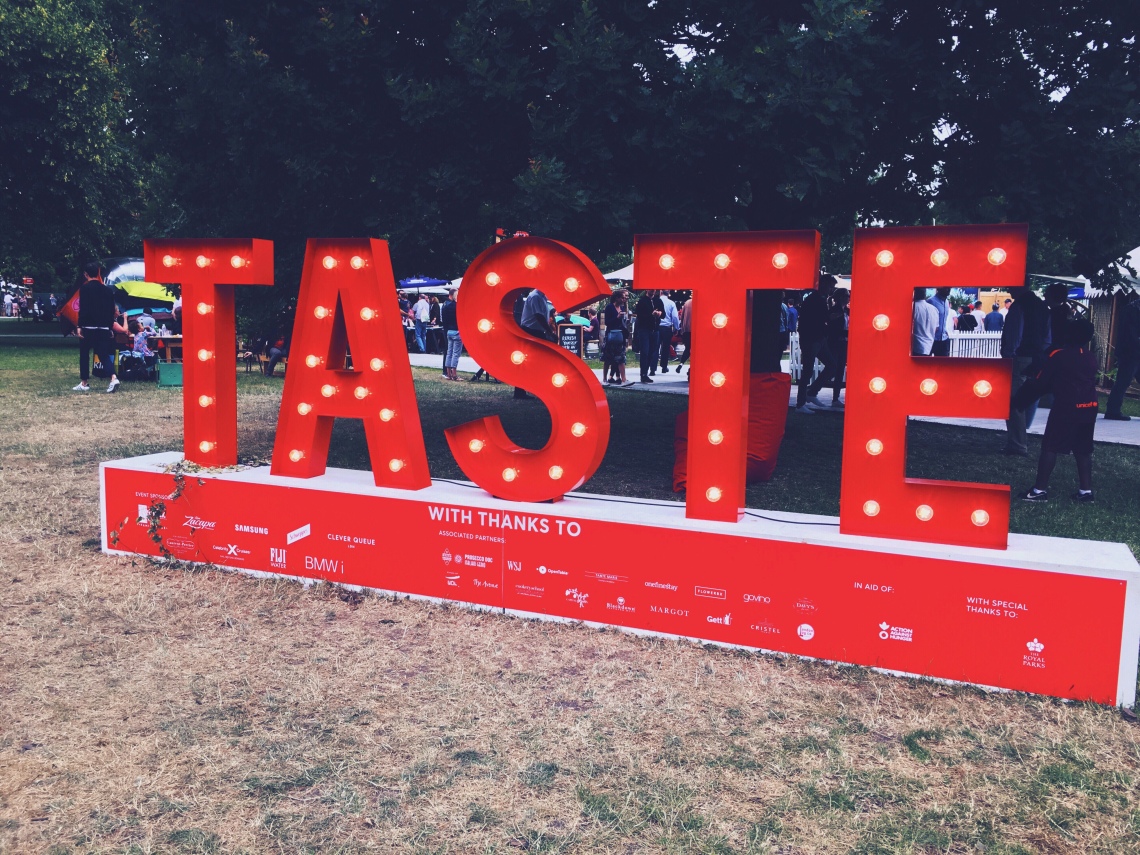 It was in Regent’s Park so we took a nice stroll from Camden to the festival, and made most of the free samples, one of the highlights for me was a coconut milk ice cream by Blue Skies, it was so smooth.

There were many other places we tried, another highlight was Haycock No 9 which was a mixed alcohol drink which tasted like a melted fruit pastille lolly.

Oh and the best beef I have had in a while at a food stand called Sagardi, a Basque cuisine restaurant which is based in Shoreditch, oh my, if you like meat (and I do) this place was amazing!

But you are probably wondering what I bought? Well, clearly chocolate, this time in the form of peanut chocolate from Buttermilk, which no one will be surprised to hear I have eaten already. I also bought some very nice cheese and chutney from Snowdonia Cheese Company, and again I have already eaten half a wheel of that, and last but no means least, Marmite popcorn from Joe & Seph’s, which is heaven in a pouch. 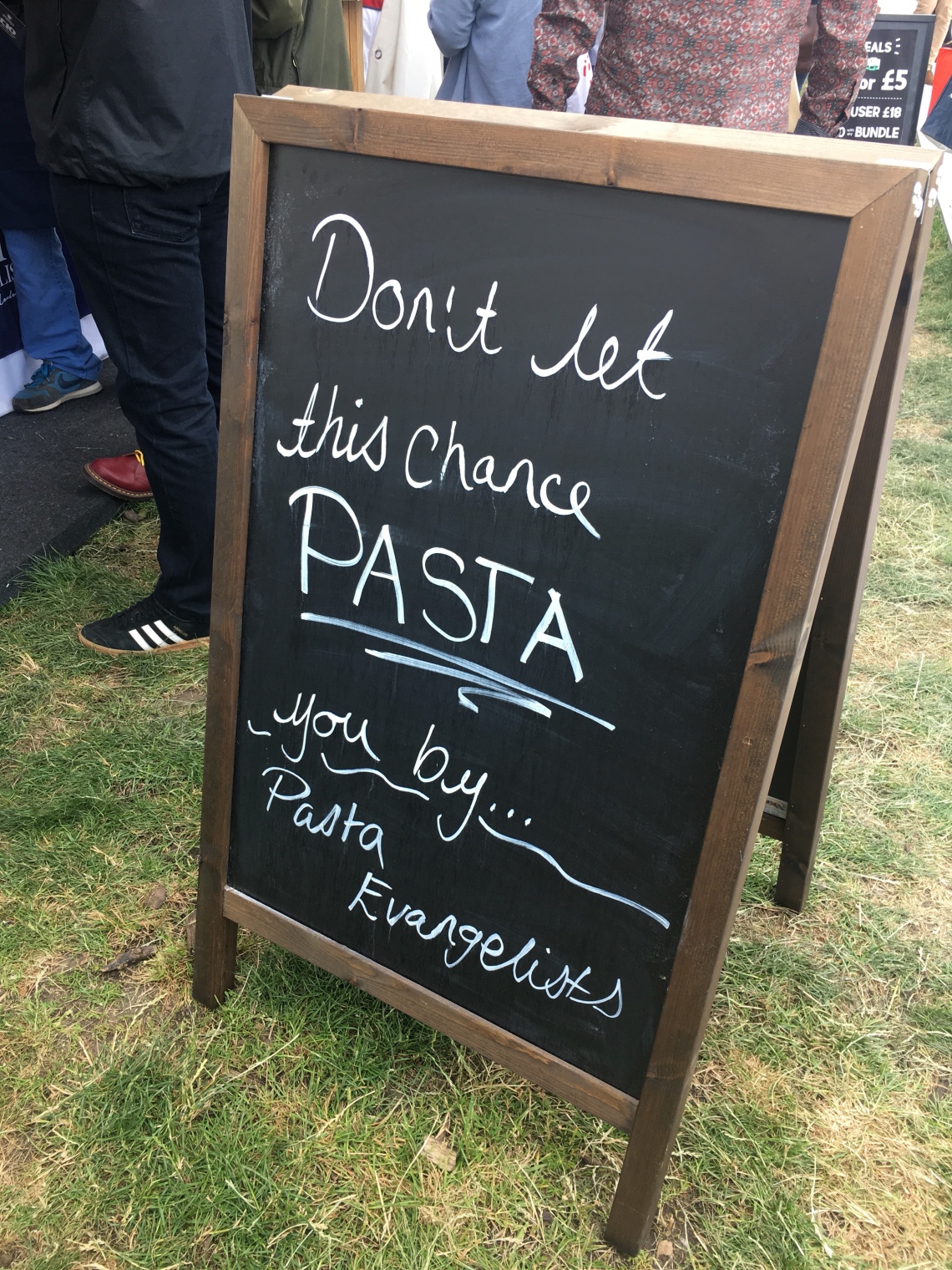