I’ll warn you now, this is a work heavy post. Now that’s out of the way..

I was back in Berlin for Citywire’s big flagship event, and hosting my second Social Media Cafe for various heads of marketing in asset management across Europe. 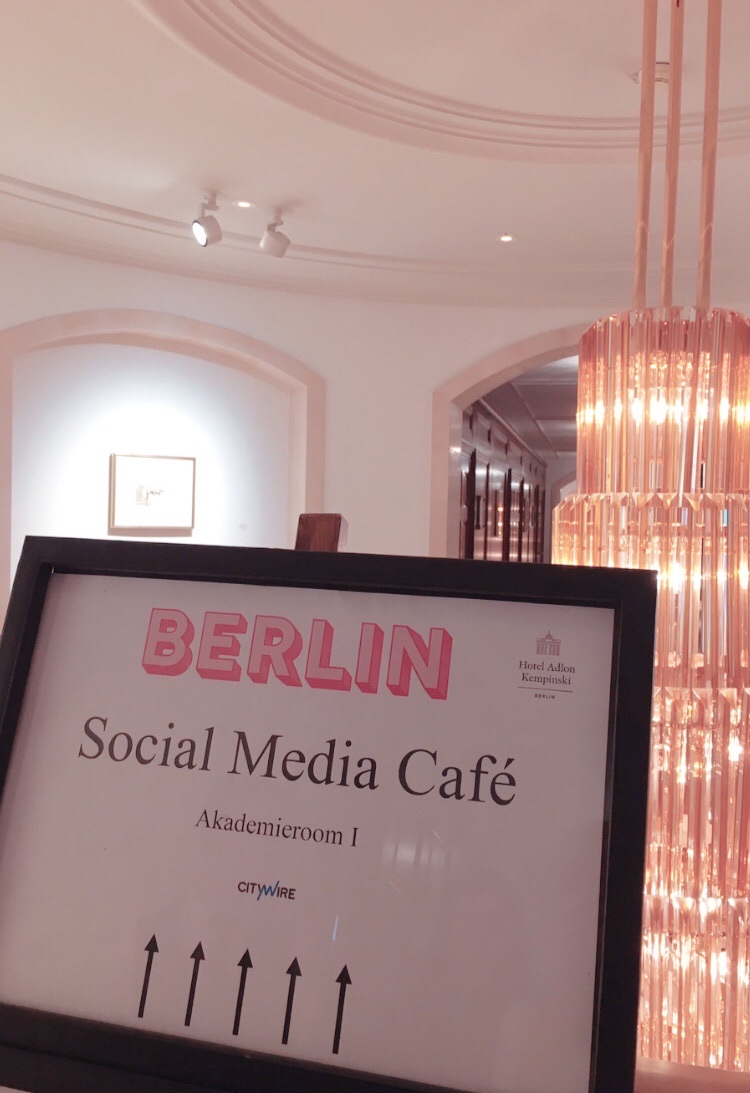 After the success of last year’s I felt a bit more pressure this year, and most of that was from myself.

We had a much bigger room for it this time, which was fantastic.

Thankfully, the whole afternoon went incredibly well, everyone was fully engaged, they found the information and European survey interesting and useful and those all those that had come to the first one were present too.

I was able to catch up with a few of them after the gala dinner afterwards, in the beautiful Adlon Kempinski lobby to discuss further, and all the feedback I got back were good things, which you know, is always nice to hear.

I’d also like to say what a lovely bunch they all are too. So it made my job a lot easier. 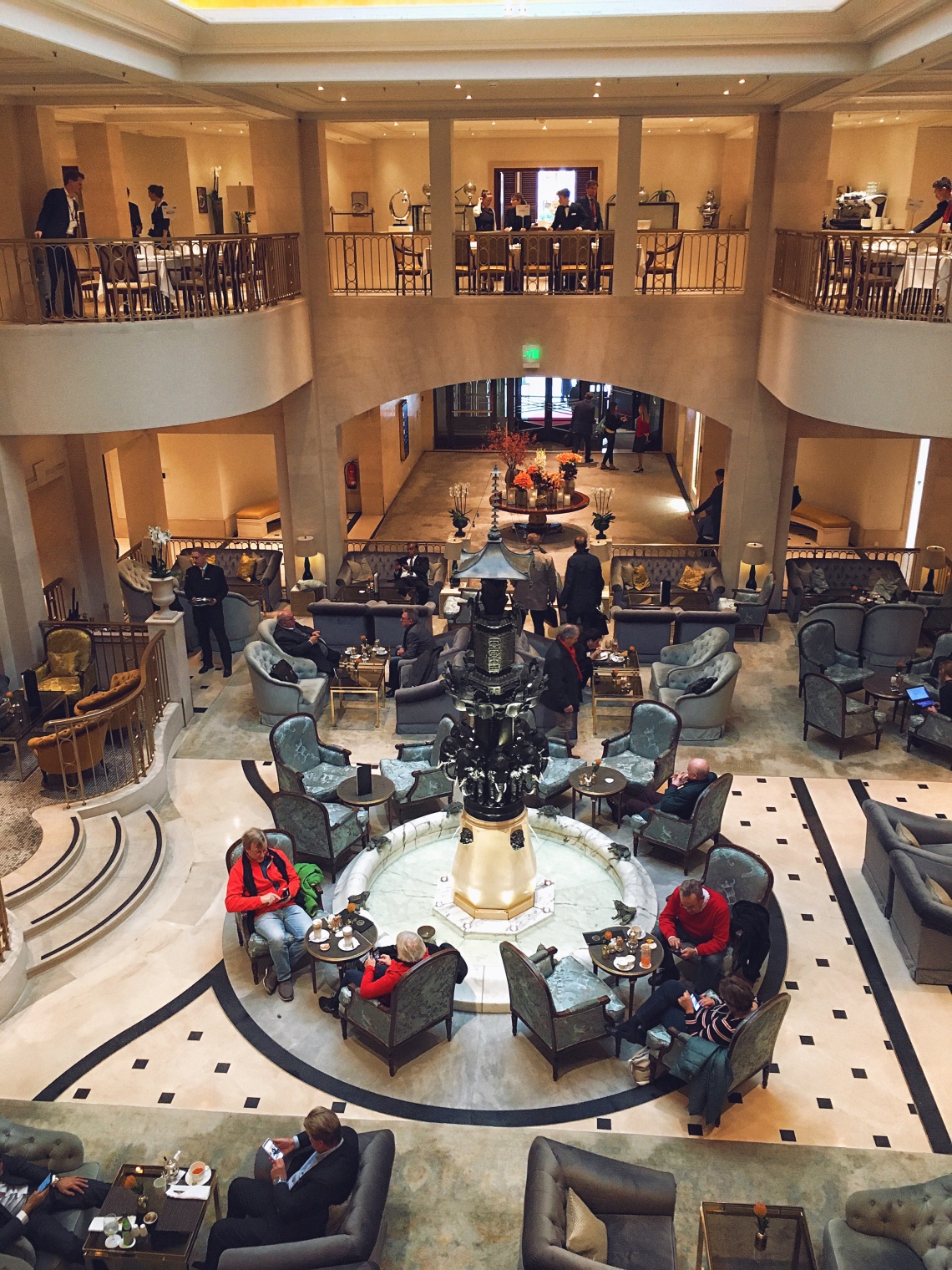 I wasn’t in Berlin for the extra night like I was last year, but I did manage to get a few snaps around the area I was in.

And of course this weekend marks the 30th anniversary of the Berlin wall coming down.

Of which I did take some photos of the wall last year at Checkpoint Charlie, which if you haven’t been I recommend going to.

So, same again next year?