So last Friday I toddled off to Gatwick at half 5 in the morning (I am not a morning person) to catch a flight to New York.

The trip was a work trip but flew out early to have a few days seeing the sights before 2 events during the week.

And this was the view from the hotel!

It started with heading out on Friday evening to a couple of bars, Macao and Belle Reve, quite different from each other but a good cross section of bars available in New York (and I ended up at a few!) 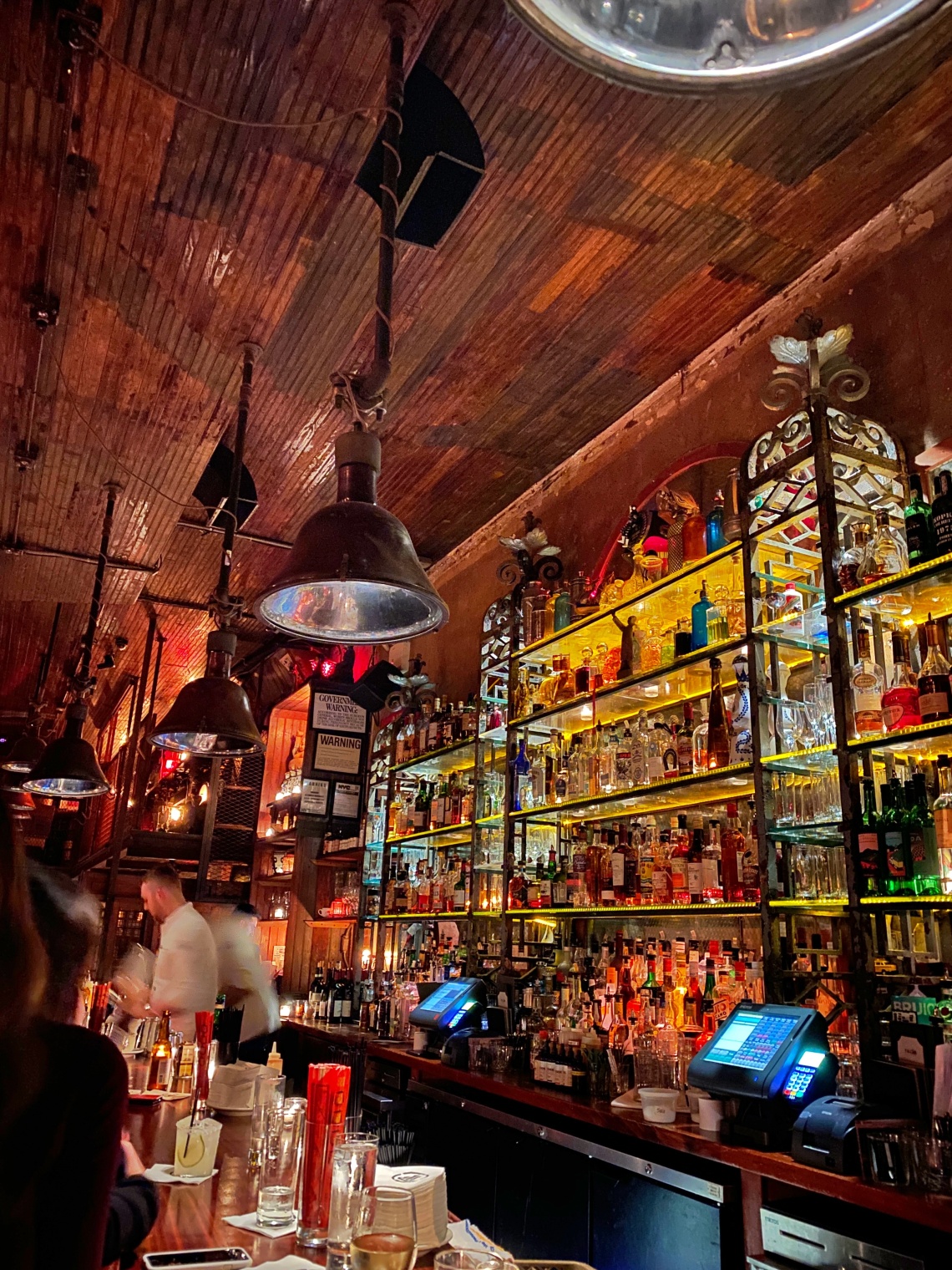 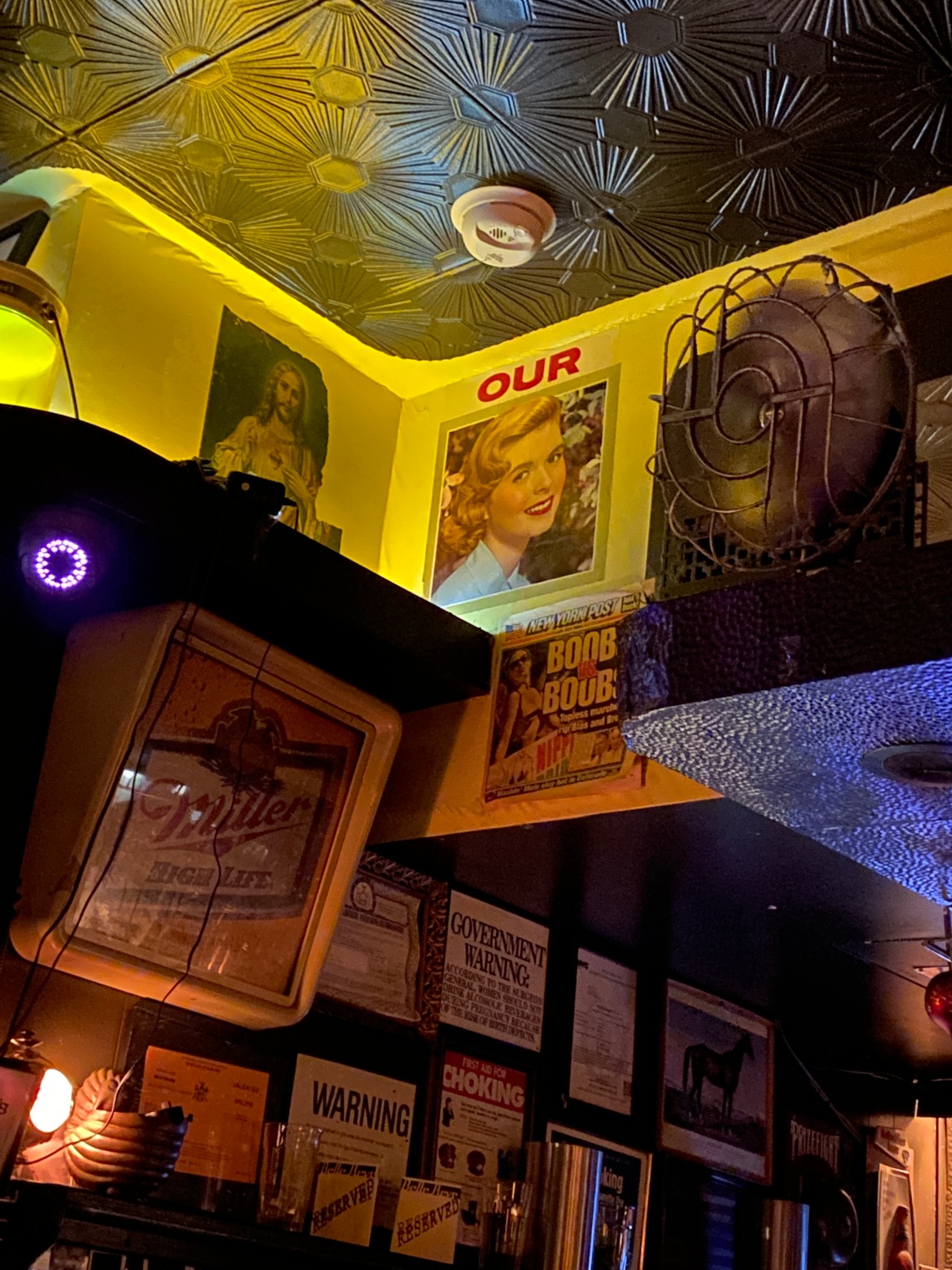 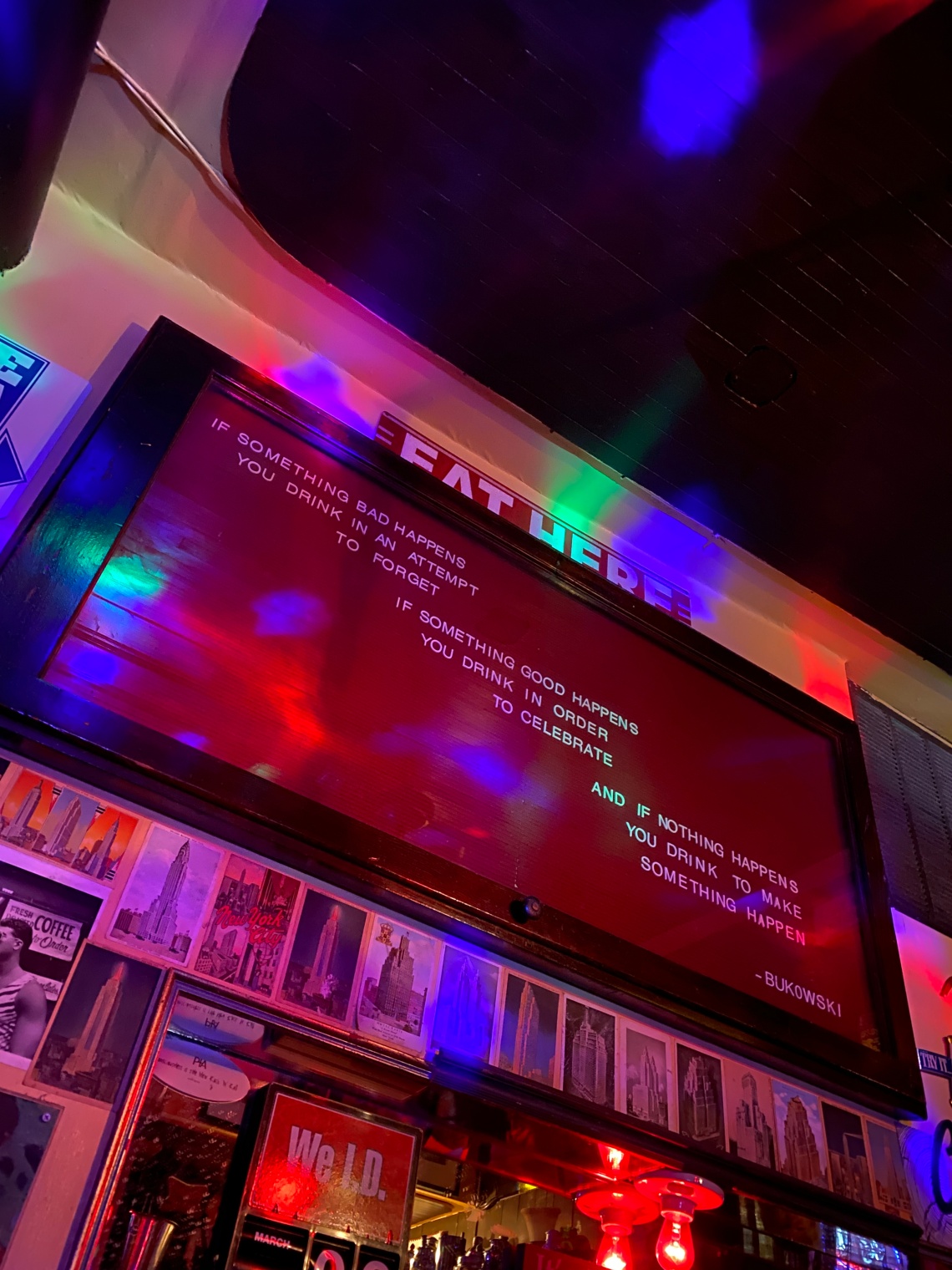 But I very much hit the wall at around 11pm, which was about 3am my time, and having been up for nearly 23 hours I definitely needed the sleep.

The next day was our super busy day, starting off with the World Trade Centre.

Although just before we stopped off to have a look round Grand Central station. 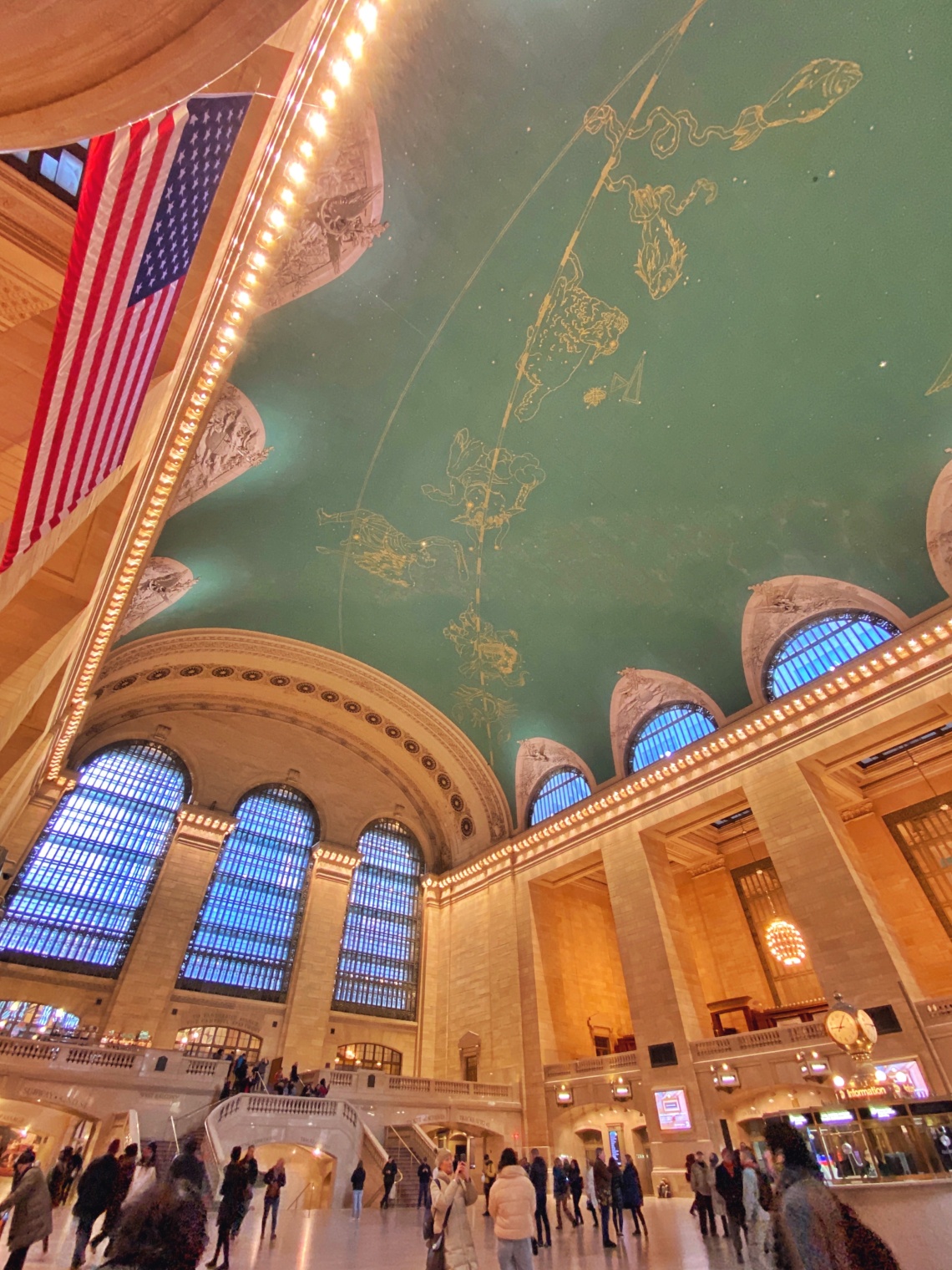 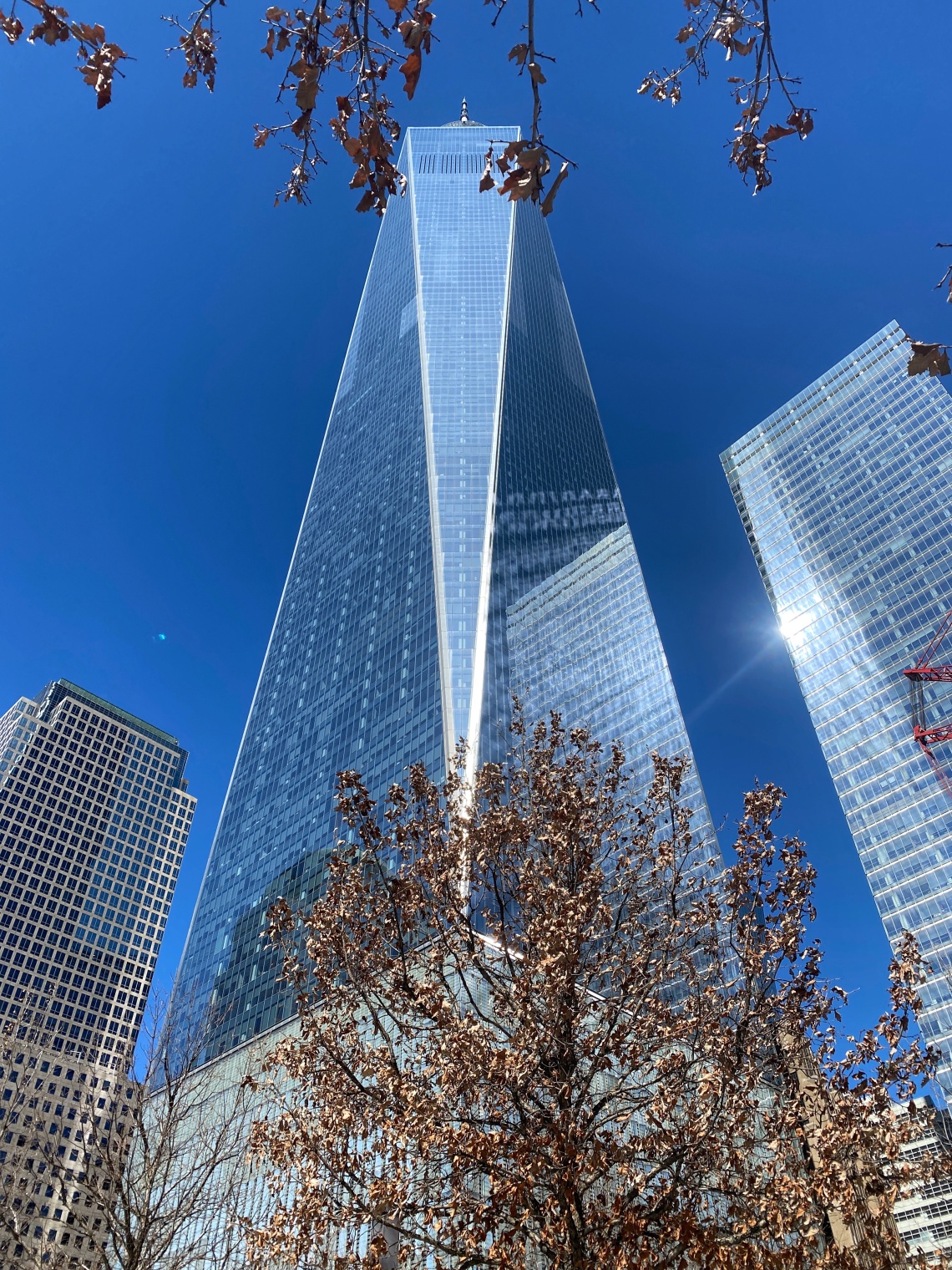 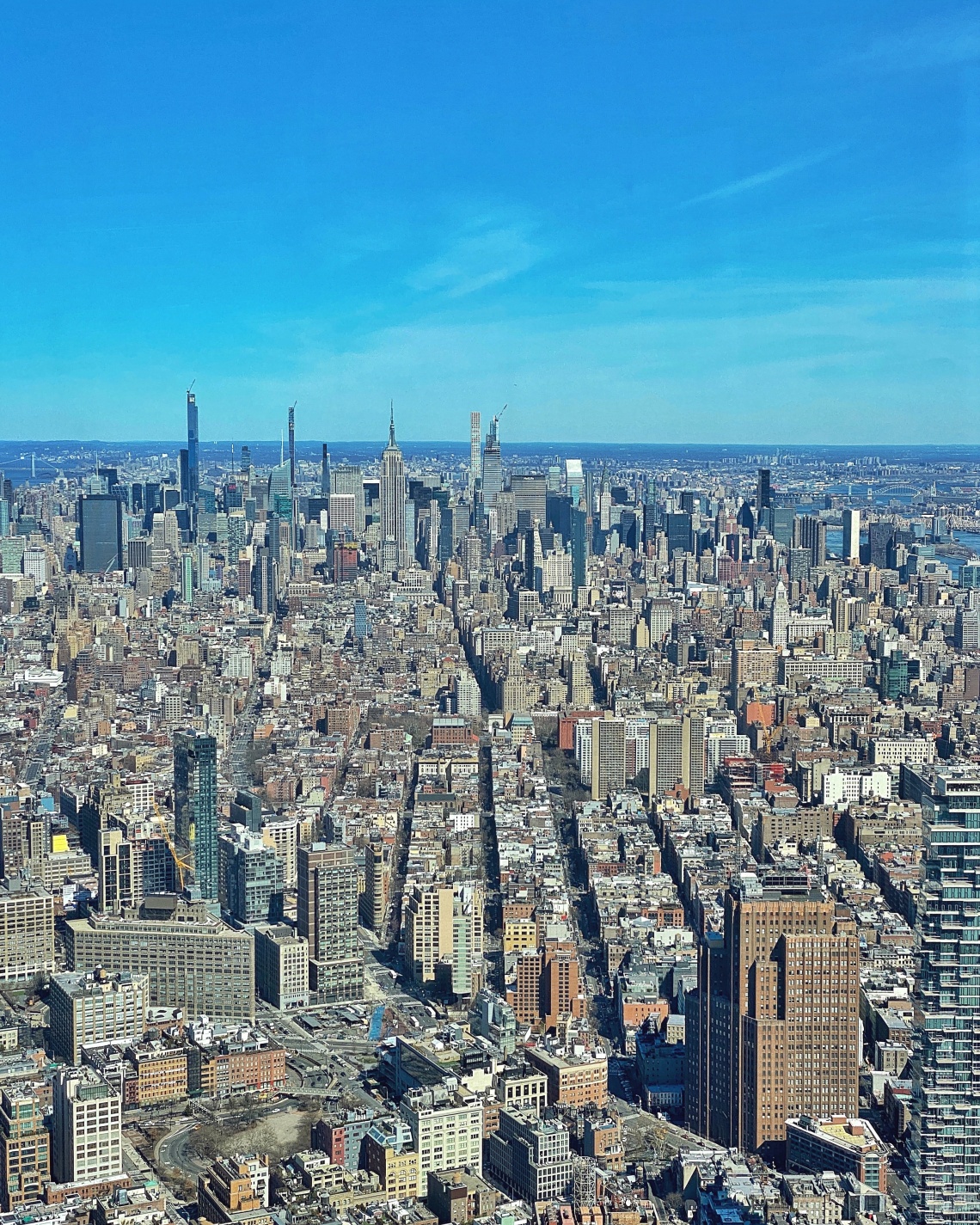 As you can see we had a super bright day and the view was phenomenal, it really seemed quite unreal.

Also the whole experience reminded me a lot of Disney, from the queuing system to the buying opportunities. But I think you have to do this at least once!

We also had a poke about the shopping centre there, which was so architecturally beautiful

After that we headed down to Wall St to see the charging bull, plus the NYSE, which we were supposed to visit on the Monday morning, but was sadly cancelled (had we been there we would have seen the crash) 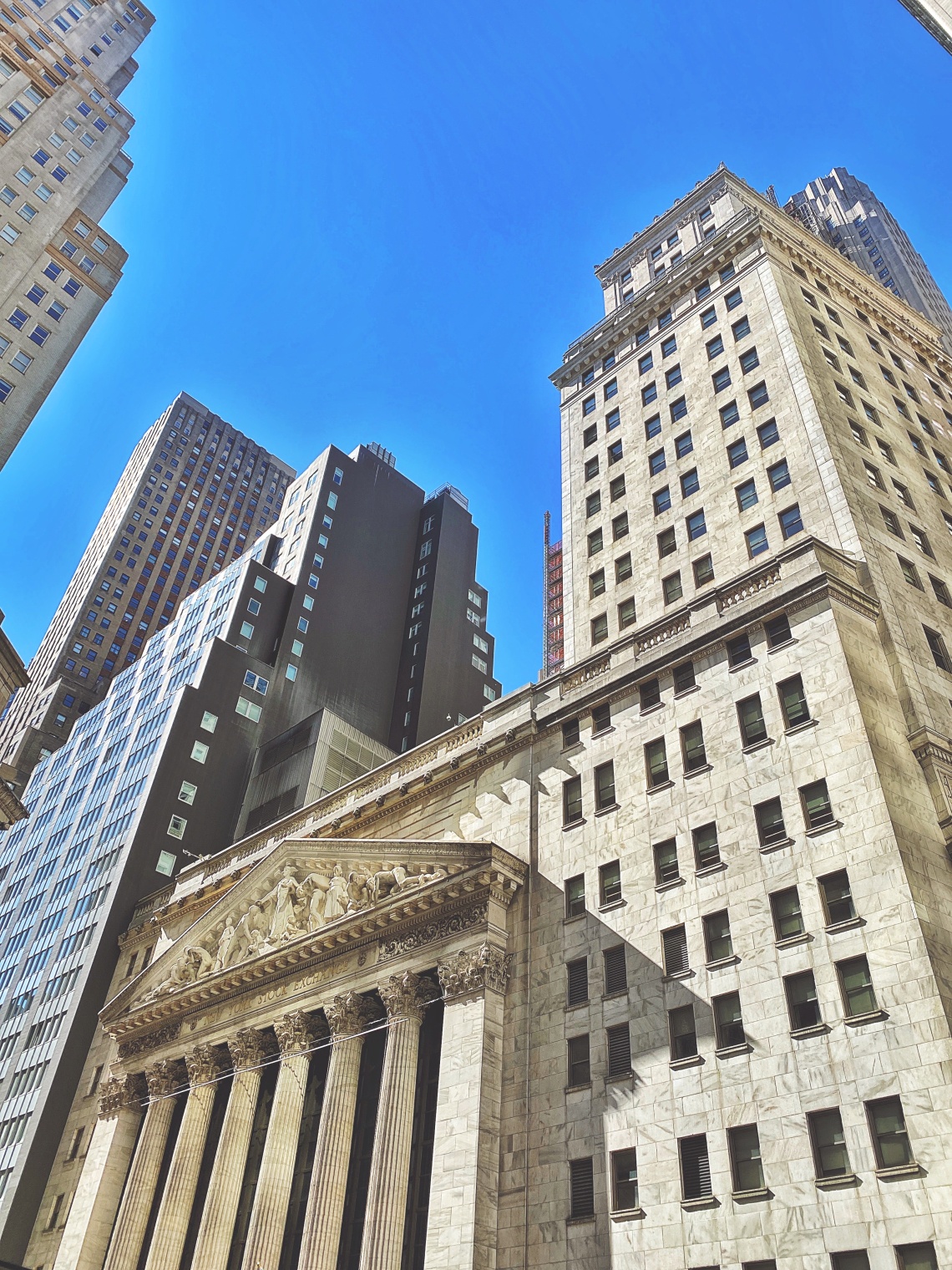 After a busy morning, we were hungry! Now I wanted to go to Katz’s Deli, but the queue was astronomical, so we stumbled upon this lovely pizza place in West Village called Numero 28, and it was amazing! 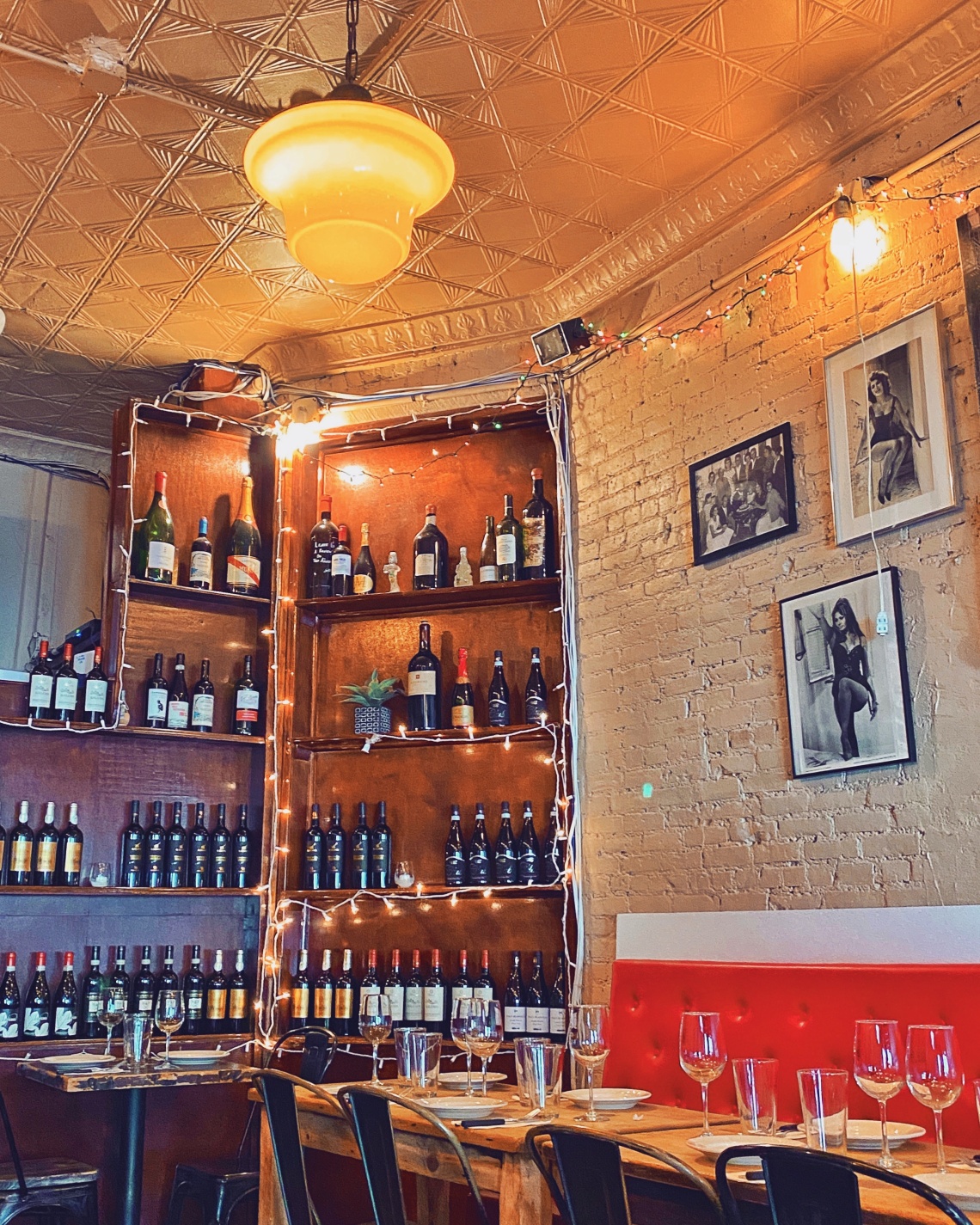 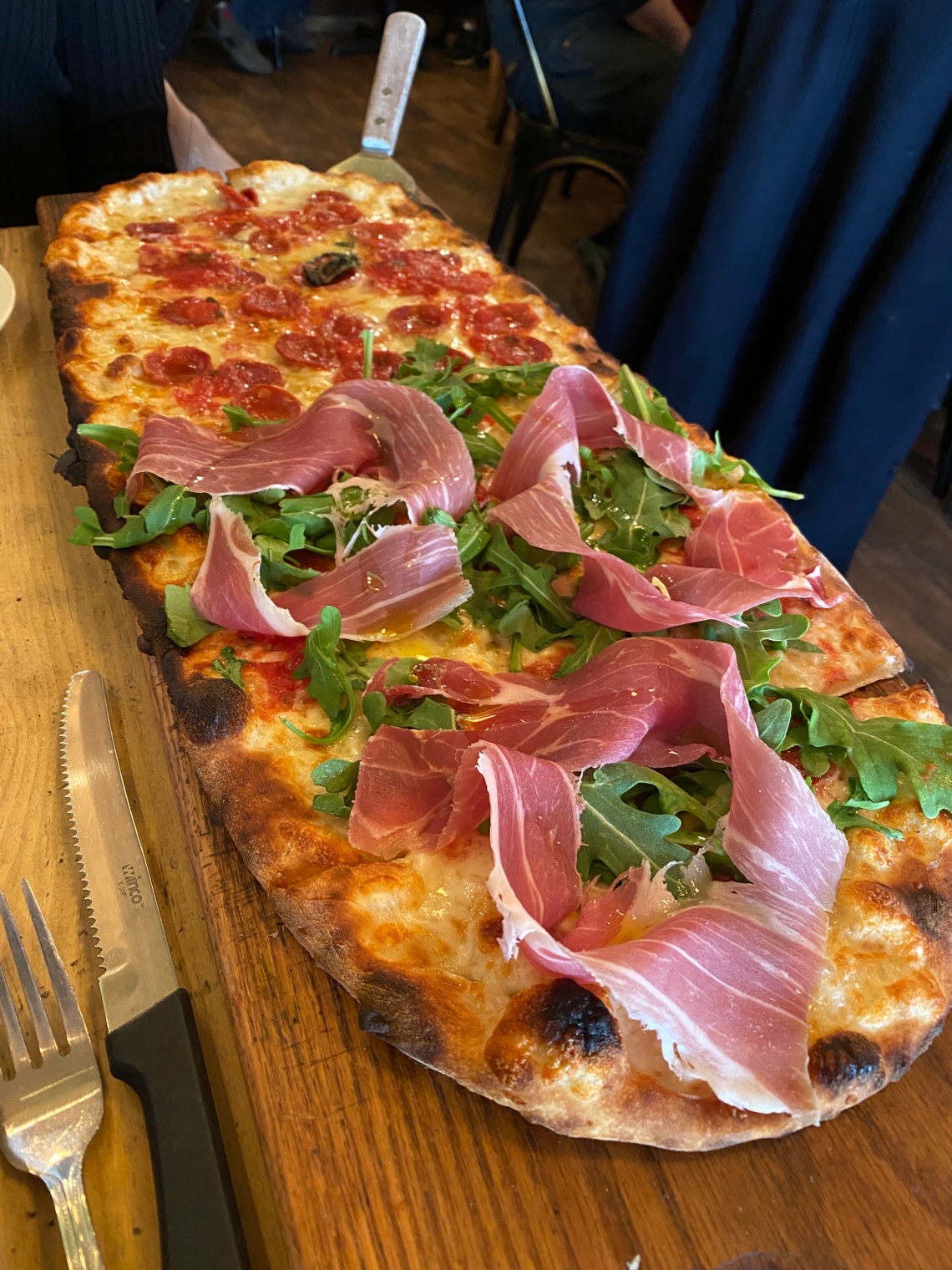 I am not usually a pizza person, but I am still thinking about this.

The Sunday was a bit more relaxed, we decided to hit Central Park! I had never been, and it was a beautiful sunny day. 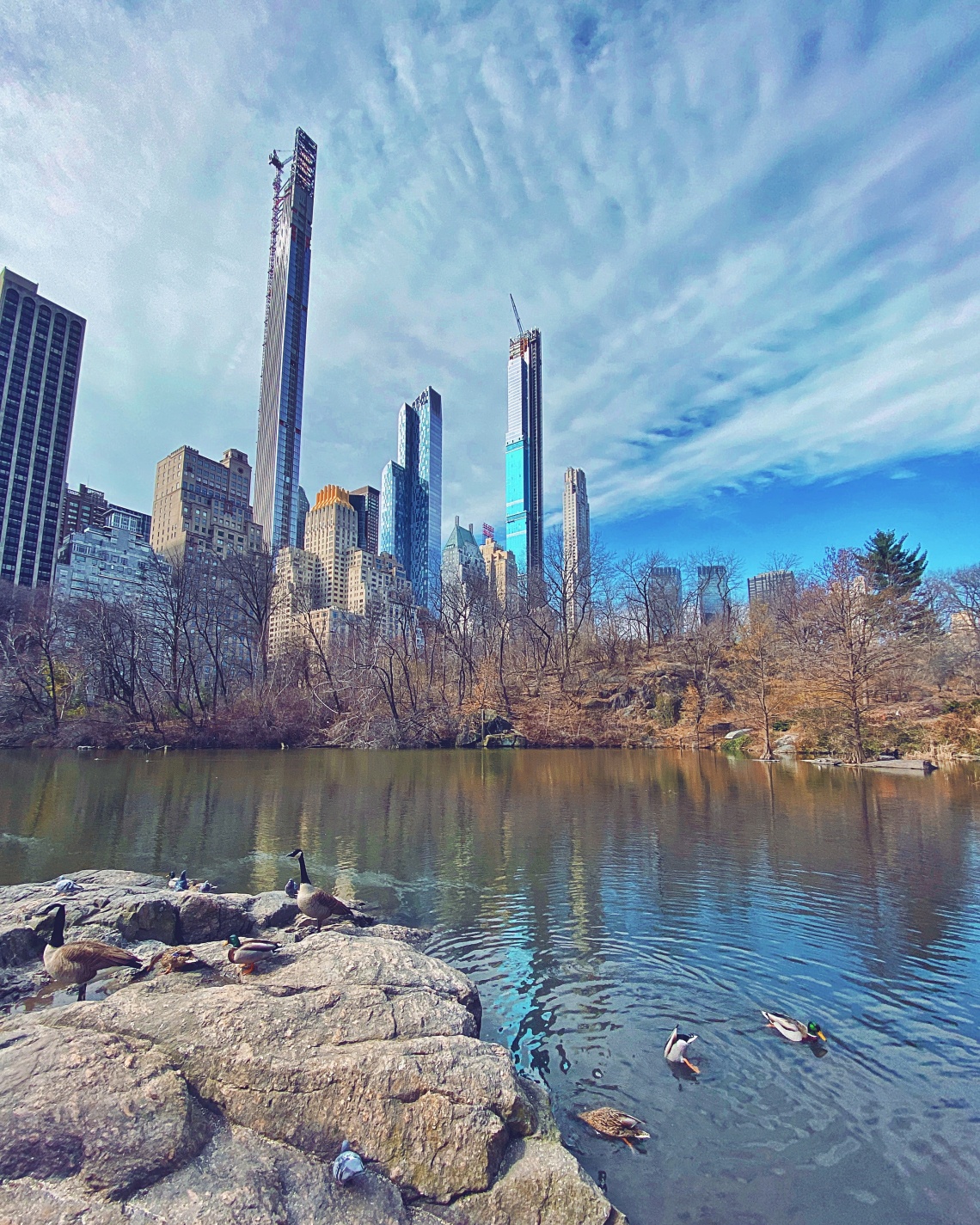 We walked around for around 2 hours, looking at the duck pond, the famous steps and fountain, and finishing at the dedication to John Lennon.

Again, after all that walking we got quite hungry so we spent the afternoon at Tavern on the Green, being served by a rather dishy barman. 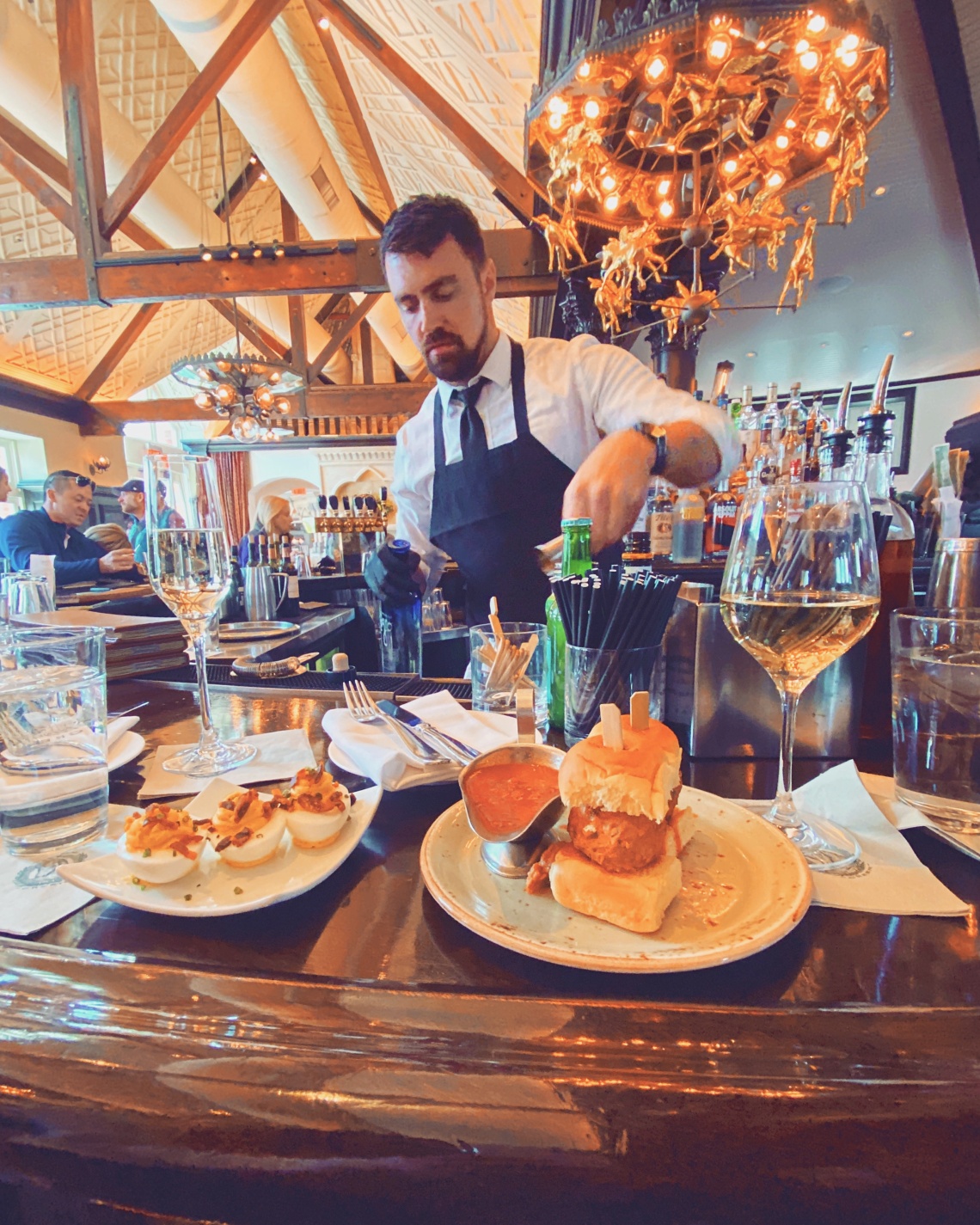 We then popped to Essex House where my friend went to see her friend, and the view from their room was pretty special. 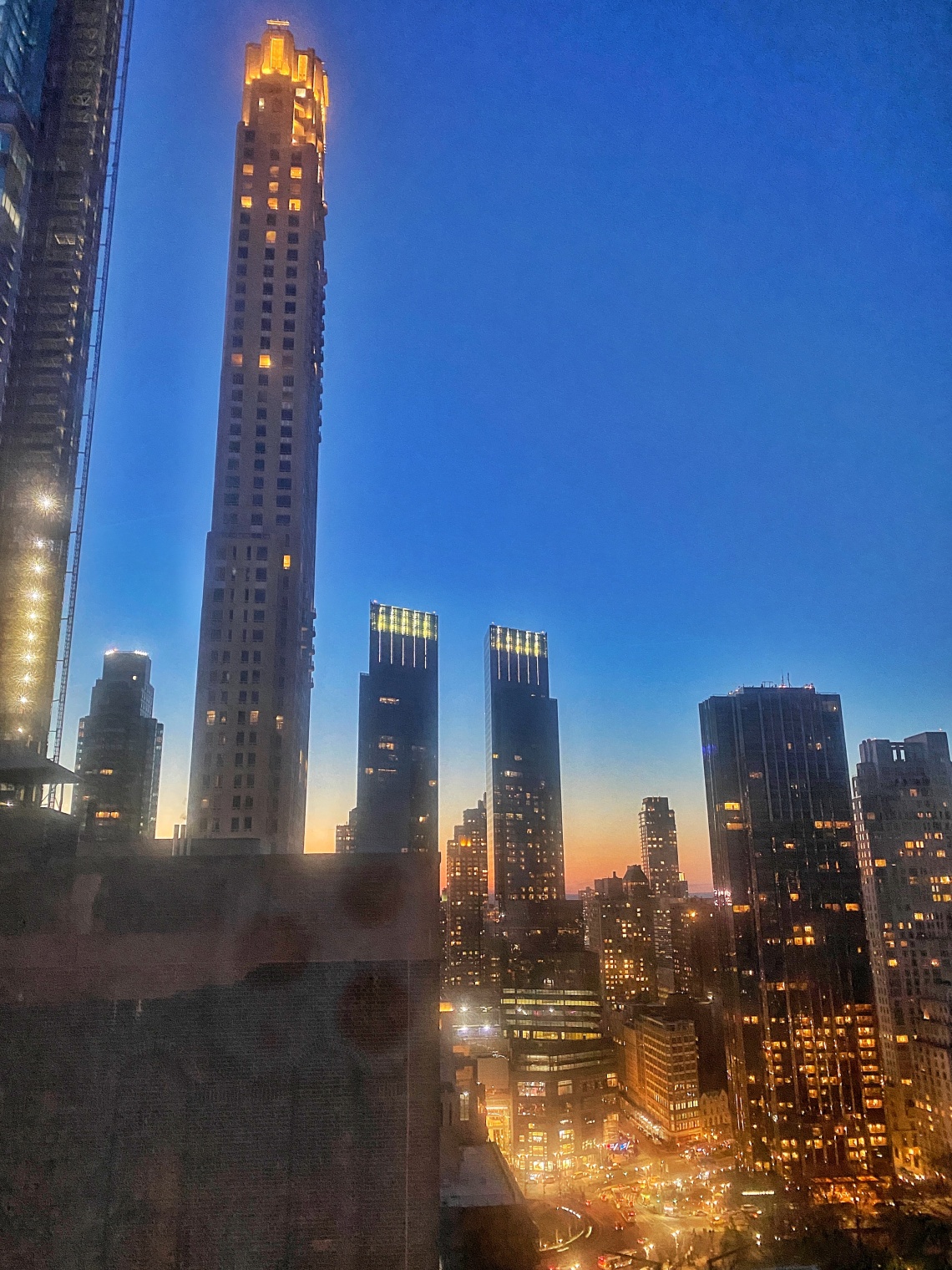 That was how our 2 and half day mooch round New York went, we were then in the US office for work on Monday but had another evening out

We visited Woodpecker by David Burke, the Bacon Clothesline was great.

And I also got to see my cousin who recently moved there. 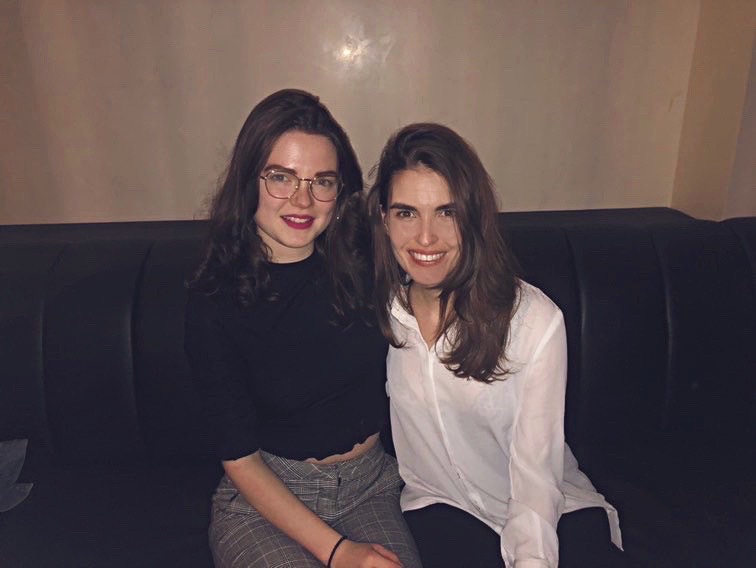 However as you know, the Coronavirus escalated at a rapid rate and the event I flew out for was cancelled.

Cue frantic flight re-arranging, which meant that my extra day at the end of the week was also cancelled.

But we did have one last send off at the Ragtrader bar which was lovely, and the food was great too! 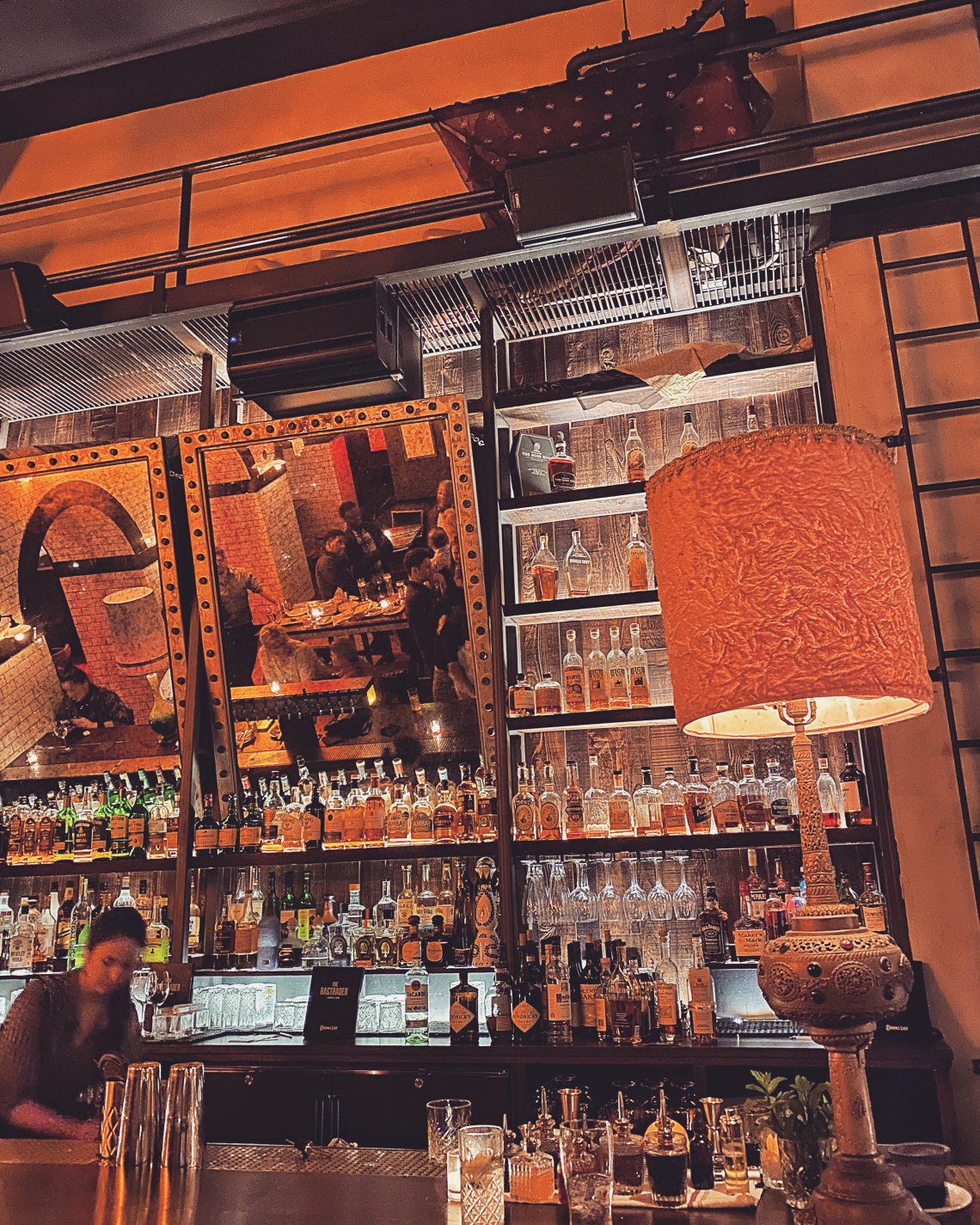 But I did manage to fit in one more sight before I left, and that was Times Square!

Until next time New York.