Well I don’t think anyone really expected 2020 to pan out the way it has (geddit? Pan like pandemic?).

The first few months were relatively normal, just come out of Christmas and was preparing for a work trip to New York in the March, January was non-eventful for me.

February is where work stuff was ramping up. And I also had a few arts related shows that I went to see.

The first was Max Richter at the Barbican, premiering his new ‘Voices’ work. I have been a fan of his for a long time, but this performance, this evening really took my breath away.

The second artsy things I was able to see was Cyrano de Bergerac with James MacAvoy, it was fantastic, minimal set change, the dialogue was incredible and the whole cast had such amazing energy.

Personal life wise, not so great with personal issues, which didn’t really hit me until I had come back from New York. Speaking of which…

New York was great! I flew out to have the weekend before and spent it mooching round all the touristy bits and also some amazing bars which were helpful in me trying to get onto US time.

And we had some great weather too!

Unfortunately this is where the pandemic really ramped up, and the event I had flown out for was cancelled, this meant trying to find a flight back to Blighty in super quick time, which I did, and luckily was on the flight that took off about half an hour before Trump made that speech, some colleagues on the next flight were not so lucky and were sitting on the tarmac for 2 hours whilst passengers had their luggage taken off as they refused to fly out.

I came to parents for the first lockdown, so April to July was the kind of the same day every day with WFH, and I didn’t really leave the house (thank god for the garden) as my mum was shielding due to being on immune suppressants.

I will say my work load really ramped up, because everyone was spending all their time on social media!

And, I did visit some amazing National Trust places during this time as well as Houghton Hall, it was nice to get out and about as my mumsie was shielding so we were very limited on where we could go. 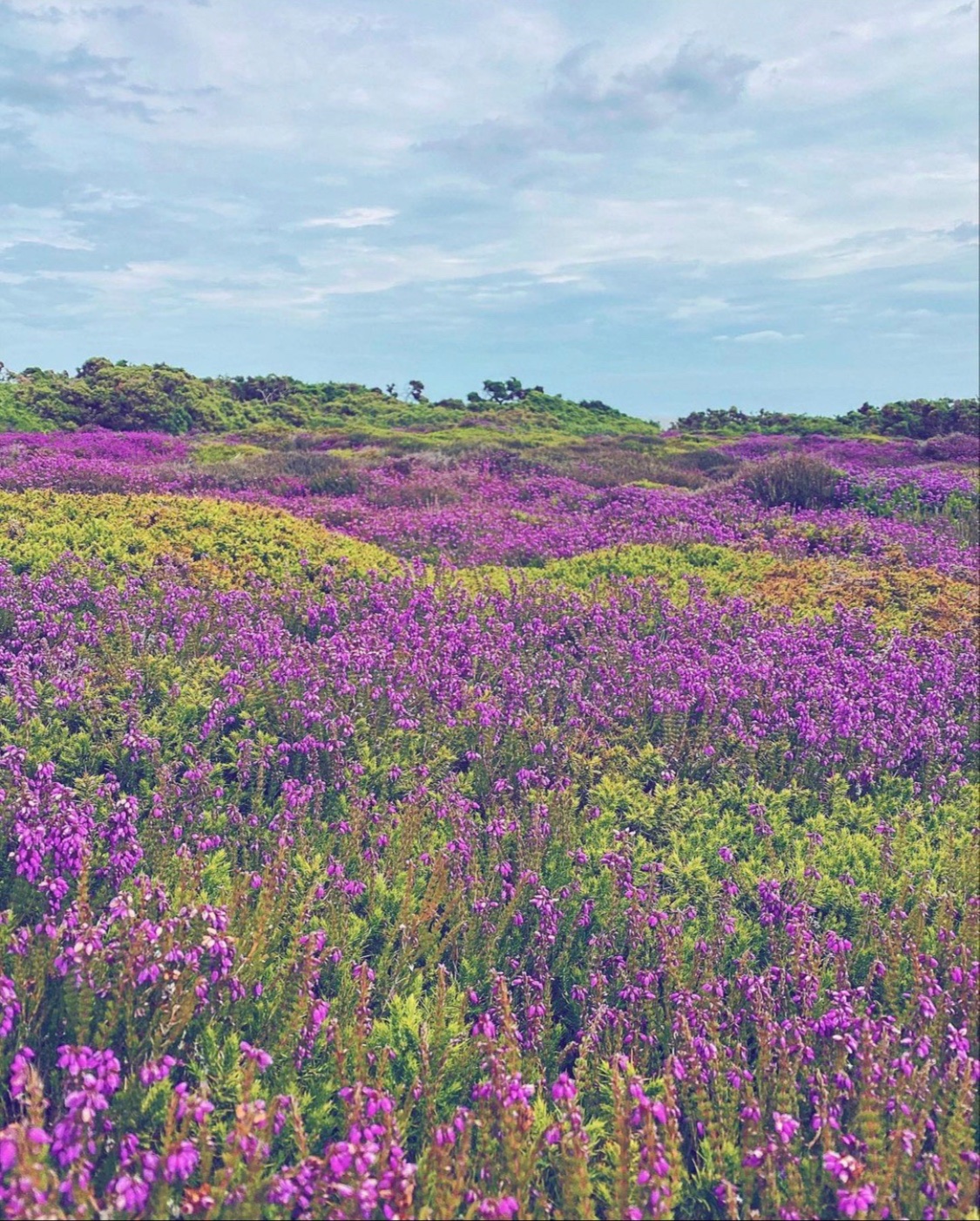 Unfortunately during this whole pandemic our family dog, Benjy, who was 12, developed a very aggressive cancer, the type all dog owners fear, and within 5 months, he had passed away, he did have a good two weeks in the height of summer, which was where this video (below) was taken.

It makes me sad that I won’t get a nose nudge from him again, he was such a sweet dog.

Then I was back in London from the end of July until December. It was largely uneventful though I did start therapy.

I have some self image issues caused by bullying and some bad relationships, I have had 5/6 sessions and made some good progress but I do feel like I take a few steps back every now and then.

The crux of the whole issue really is that the bullying in my childhood caused me to be a bit of a people pleaser, scared to say what I actually want/feel in case it scares the other person away.

This has been compounded by the fact pretty much every person I have been romantically linked with messaging someone else behind my back and that breach of trust is still very hard to shake. But the point is that my self esteem has been so low that I have put up with such behaviour and not stood my ground. So that’s a work in progress.

Moving onto a positive this year for me is also work, I have put a lot of energy in trying to climb that career ladder, and it is starting to bear fruit, though I have ambitions to be a CMO, perhaps director, or maybe even CEO (watch out Lawrence 😉 ).

A few things that have been highlights this year…

– I also hosted my first live virtual roundtable which was nerve wracking but our panelists were so lovely!

– Met more of my lovely colleagues globally and advising on social

I also got to witness one of my best friends get married to the love of her life, which was lovely especially after their wedding being postponed earlier in the year.

Before I came back to Norfolk for the Christmas period, I had one big walk round Southbank beforehand, it was all outside, and I wore mask where needed (it was all Tier 2 at the time) 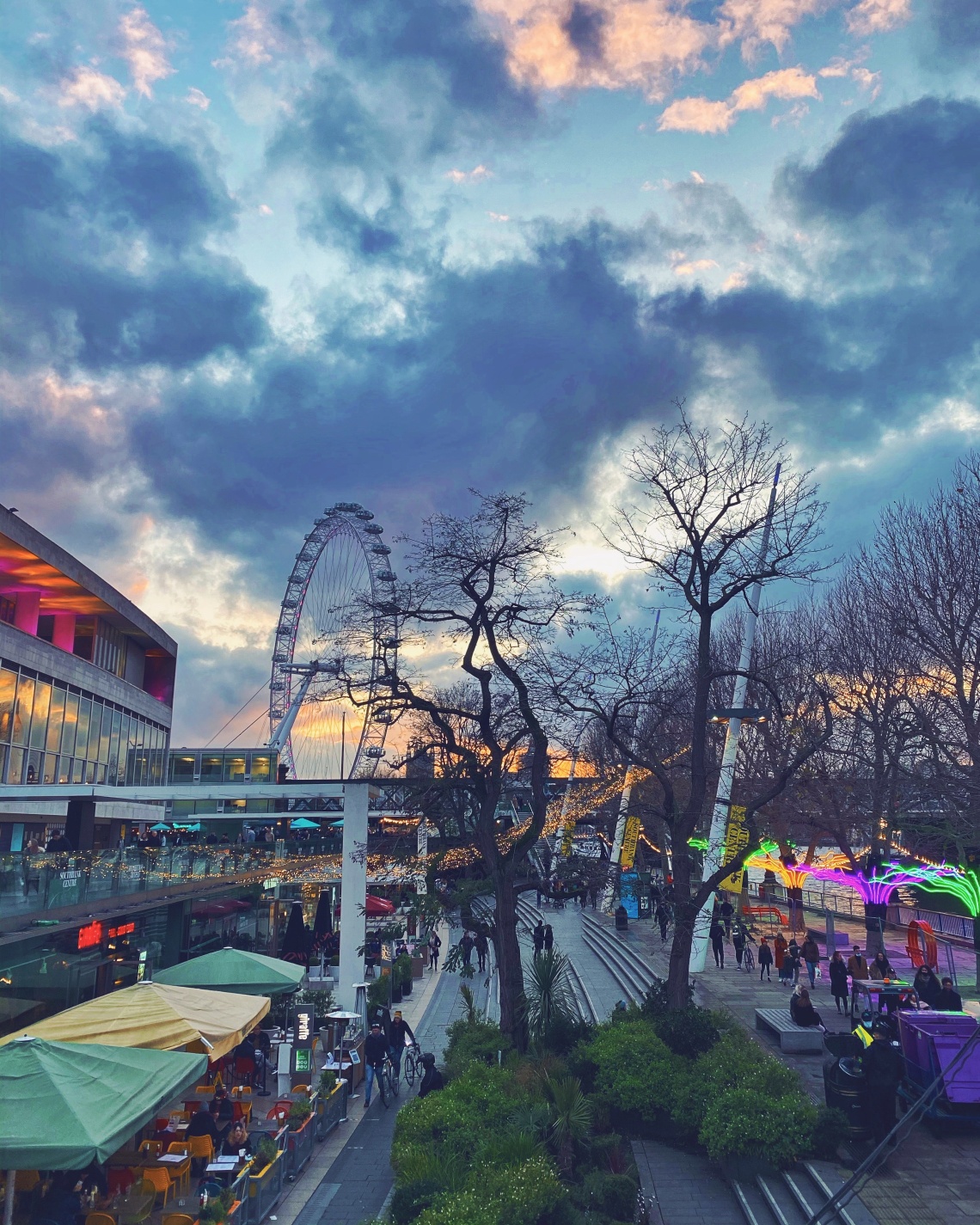 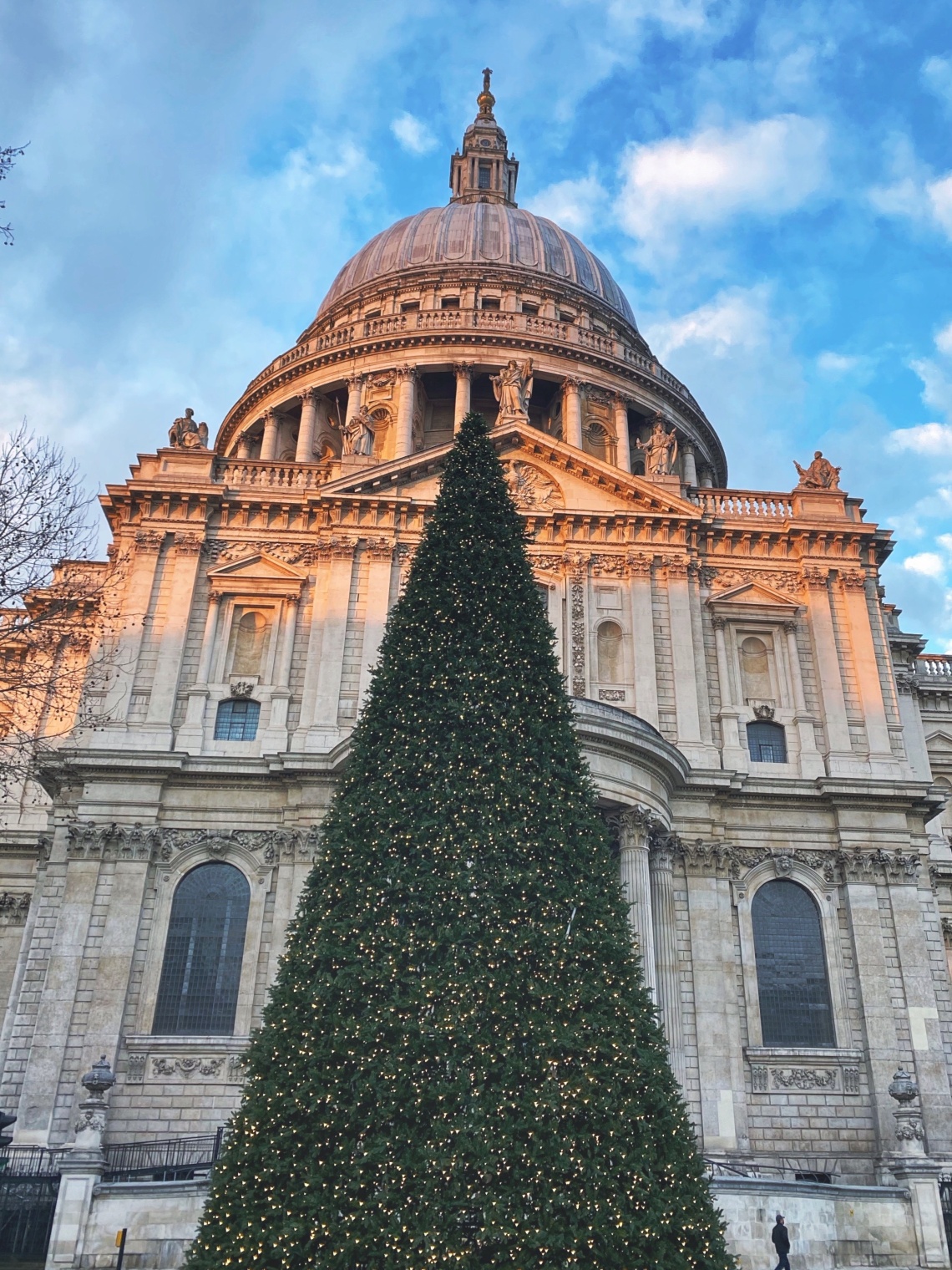 And of course when I did finally make it to Nelson’s county I got to meet my parents new puppy, Ted (or Tedwyn, Ted the terrible, or little monster)

As we’re in a rural area, woodland walks are the theme of the day.

Which is what I’ll be doing to see in the new year, and then heading to bed at a decent time like the mid-30s woman I am. 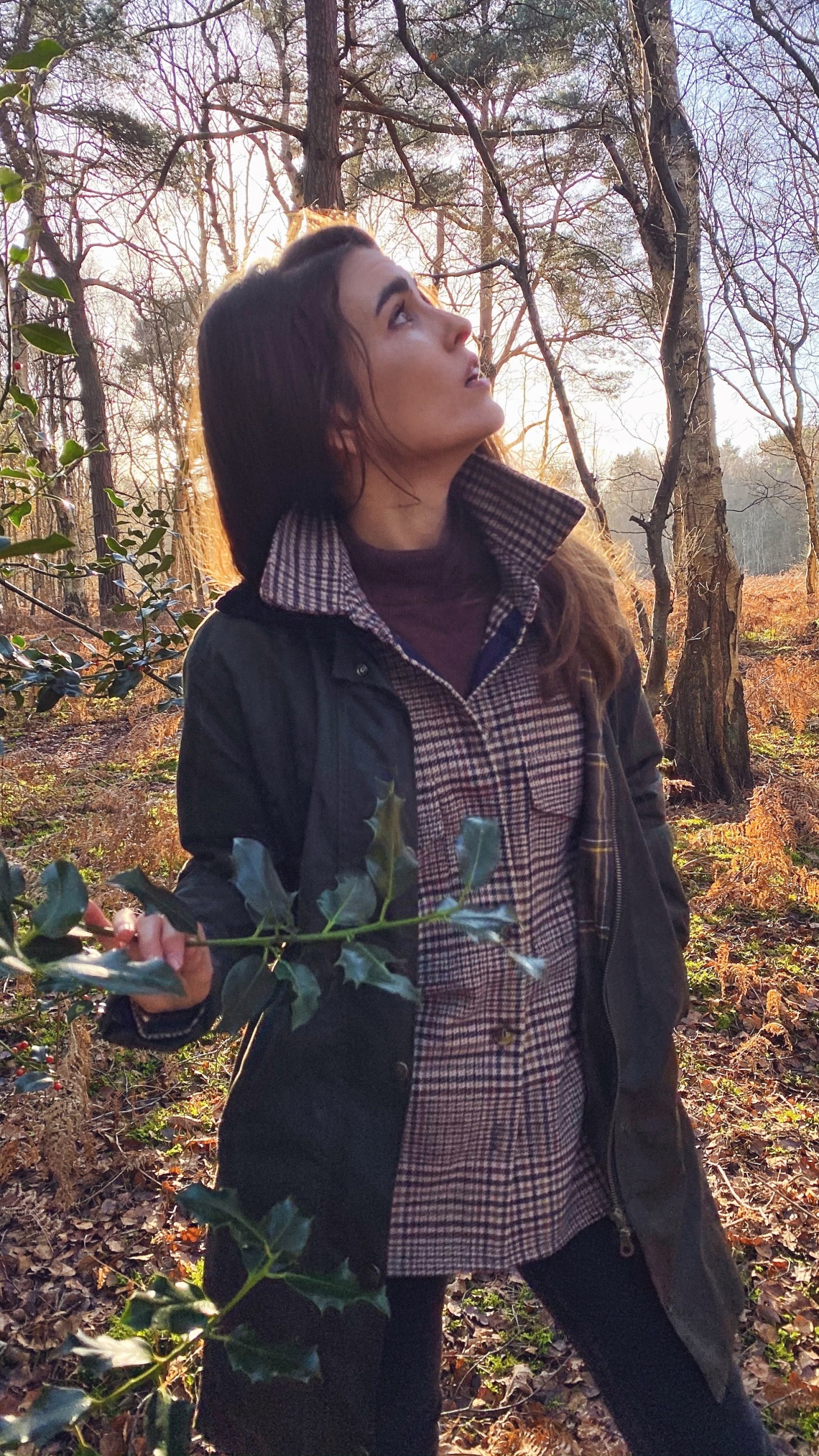